To restore and protect Jersey’s hedgerows and farmland trees for the benefit of the Island’s biodiversity. 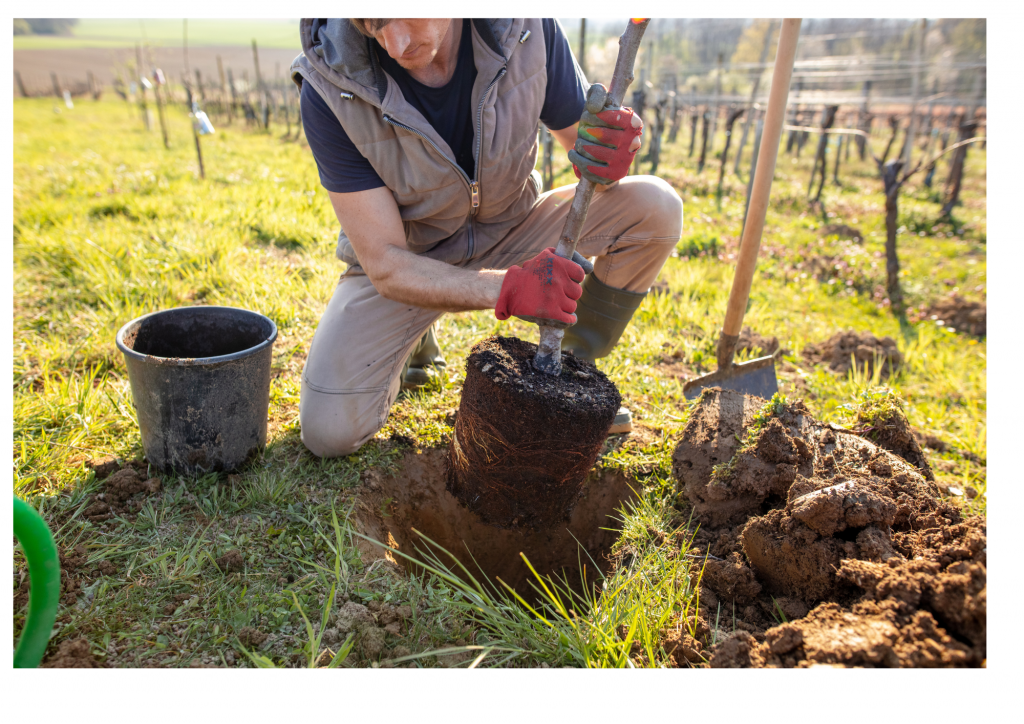 Our annual hedgerow campaign has been running since 2007, creating safe corridors and habitats for wildlife, reducing soil erosion around agricultural fields and contributing to increased biodiversity.

Working closely with sponsors and volunteers, we have planted thousands of metres of native hedgerow species such as hawthorn, field maple, holly, blackthorn, hazel and wild privet.

The hedgerow campaign runs in a three-stage annual cycle. From September to November, we seek and assess land for the upcoming planting stage, which itself takes place during the late autumn and winter months, from November to March.

During spring and summer, between the months of April and September, our campaign focus switches to maintenance. We make two visits annually to all hedgerows that we’ve planted – this is part of our overall service commitment to provide three years of aftercare.

Hedgerows are a relatively late addition to the local landscape, first planted in the 1700s to protect the apple blossom from prevailing winds as the cider industry grew. Unfortunately, Dutch elm disease and the Great Storm of 1987 had a major detrimental impact, resulting in the loss and degradation of many hedges. 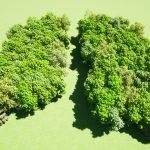 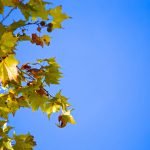 Sycamore Acer Pseudoplatanus – Did You Know? 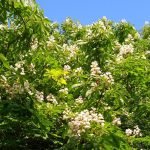 While You’re Out & About, Don’t Look Down, Look Up.